The British Antarctic Survey (BAS) is the United Kingdom’s national Antarctic operation and has an active role in Antarctic affairs. With more than 400 staff, it operates five research stations, two ships and five aircrafts in and around Antarctica. BAS addresses key global and regional issues. This involves joint research projects with over 40 UK universities and more than 120 national and international collaborations.

British Antarctic Survey has selected OmniAccess to provide VSAT communications for four of its Antarctic Bases and 3 research vessels during a 5 + 2 year period.
OmniAccess supplied C band connectivity for the Antarctic stations and vessels including support and maintenance service. On top of that, the hardware in the stations will be refurbished along the contract.

OmniAccess will also design the system and install all the satellite equipment on board the new RSS Sir David Attenborough, which will be also commissioned to OmniAccess networks. 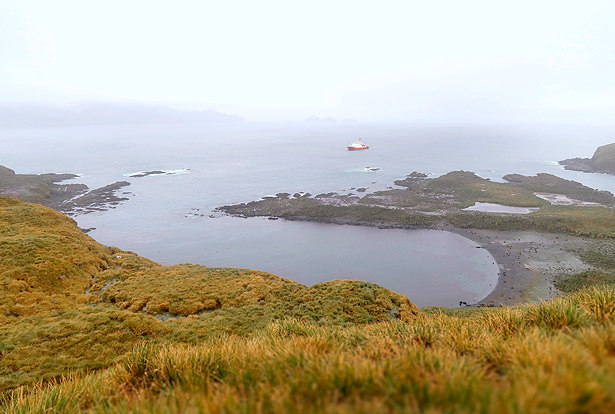 We use our own and third party cookies (Google, Youtube and Vimeo) to analyse the use of our website, to show you personalised advertising according to your browsing habits and to improve browsing performance. You can obtain more information <a href="https://www.omniaccess.com/cookies/">HERE</a> or select "Cookie Settings" to configure your preferences.

Receive the latest news and updates from our team

You have Successfully Subscribed!